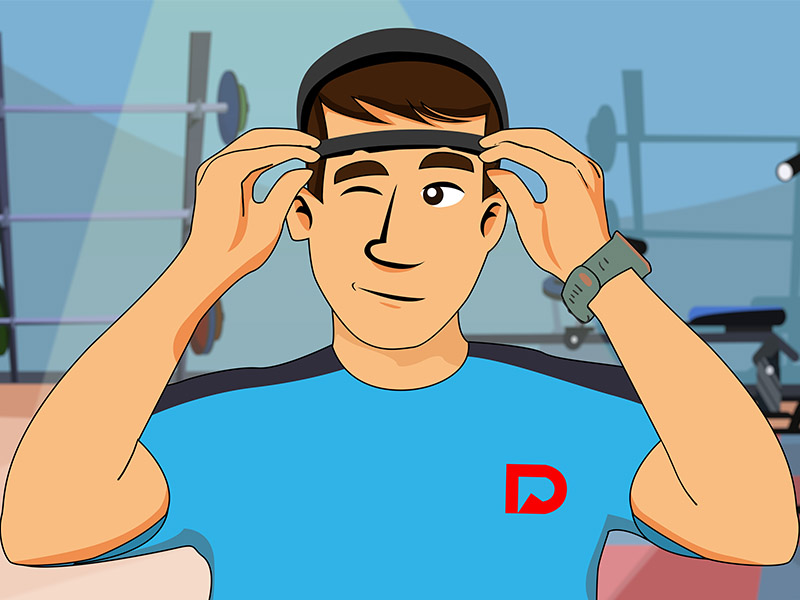 When I heard about the Dreem headband and watched reviews comparing the accuracy of the Dreem headband to other medical devices, I was excited to try it out and to see if it would be useful to me. Reviews from scientists such as this one describe it as an accurate way to track sleep cycles. I already own the Oura Ring and wanted to see how it compared.

Why I Want to Track My Sleep

Comparing to the Oura Ring

The data from the Dreem Headband compared to the Oura Ring is different, but not different enough to change my behavior. For my purposes, they both give me enough information to find cracks and weaknesses in my sleep game. When my Oura ring broke a few months back, I felt like something important that was part of my daily life was missing. I missed tracking nap and sleep durations, heart rate variability, and basic daily activity levels such as steps taken. I purchased another Oura ring to replace the one that was broken. If the Dreem device broke I don’t think I would replace the current iteration of their device.

Although the Dreem headband is known to be accurate in terms of detecting specific sleep stages, for actual applicable changes you can make to your daily routine to improve sleep, I don’t find it to be much better than using the Oura ring. Based on the cost and utility of the device, I would not recommend the Dreem headband at this time.