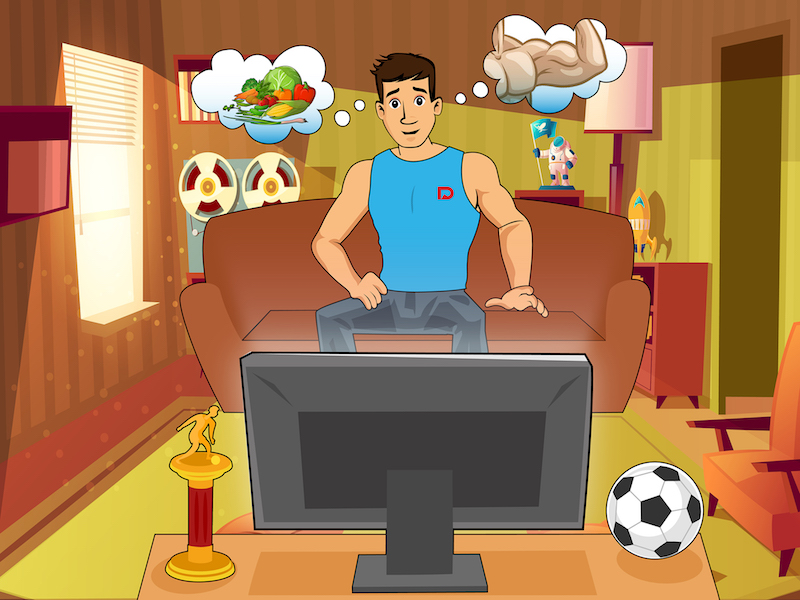 Below is Shawn Baker’s Game Changers review of the plant-based and vegan promoting documentary that is popular on Netflix. Notes below with more information on the references he makes.

Points that Shawn Baker makes in the game changers review interpreted by myself:

Other Reviews of the Film

These are other reviews on the film that include a deeper dive into some of the data points mentioned.

My Thoughts on The Film

The vegan diet can potentially help improve some people’s health especially in those who are used to eating a standard American junk diet like fried chicken, hot dog, pizza and burgers. Most people don’t get the nutrients they should or overeat on a consistent basis. So if this film helps convert those people to eating healthier, then it’s a net positive to those people.

The problem I have is the cherry-picking of real scientific studies and the dramatic effect of non-scientific anecdotes aimed to mislead people who are less informed or don’t have the interest or time to research the facts themselves.

I understand that it’s a documentary so they will have their own agenda and goal they want to accomplish by the end of the film. I am OK with that. But this film, although well produced, definitely crosses over the propaganda line due to the sheer quantity of potentially misleading information.

Is the vegan argument so weak that they can’t make a film that presents research or data in an honest way and let people determine what path is the best for their needs? If anybody has a good example of a vegan documentary that does this, please let me know.