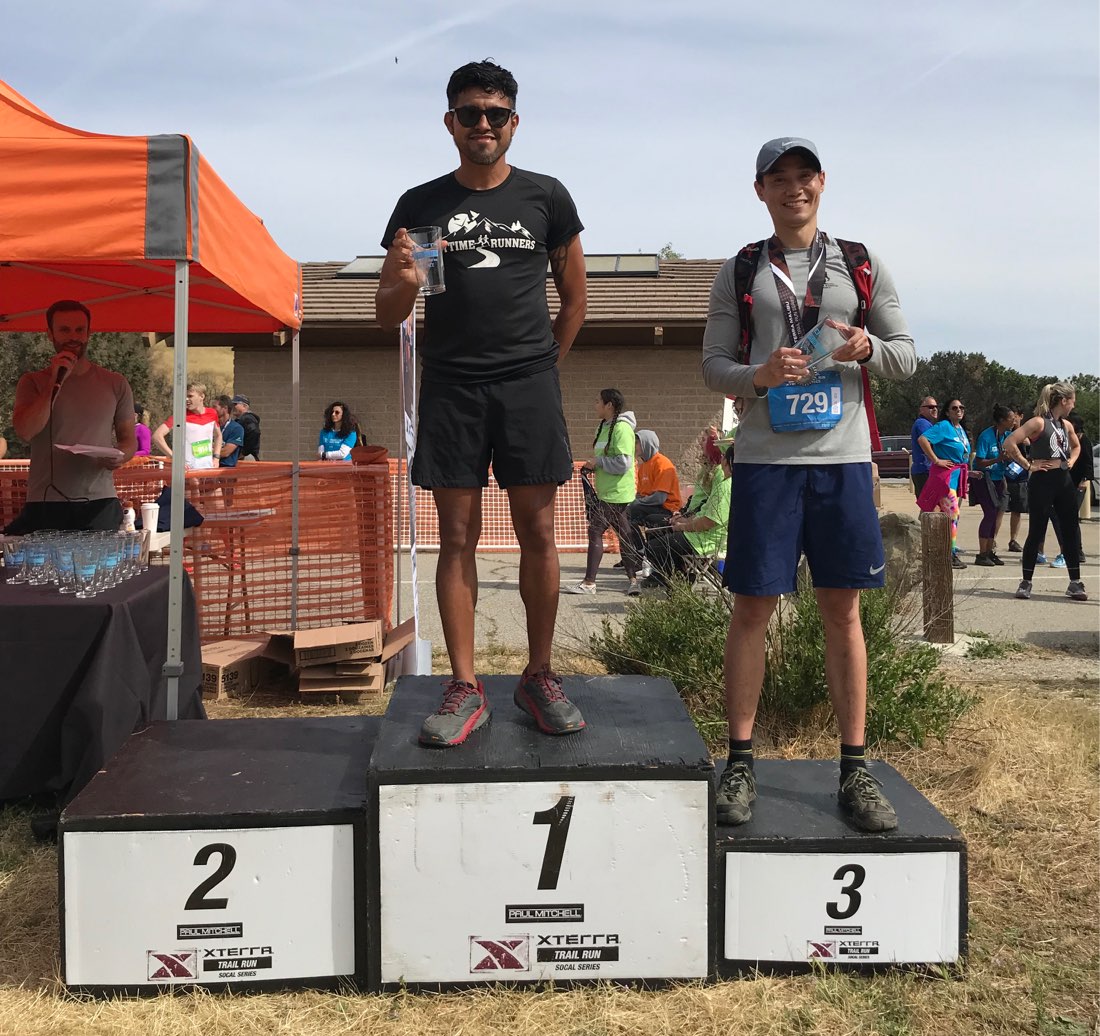 Not Much of a Runner

I would not consider myself a runner. As I’ve aged I’ve been plagued by IT band syndrome where any runs over 3 miles cause me knee pain on the outside of my left knee. Any running I do is short distance normally less than 3 miles. This typically works out well for doing CrossFit since rarely do we ever do more than 3 miles total in any WOD.

Aside from the CrossFit WOD’s for the past few months I’ve been trying to do some longer low intensity aerobic training like rowing for 30 mins or jogging at a slow pace with the intention of keeping my heart rate relatively low, but for a longer time. For reference when I do my runs I’m running at a 11:00 mile for 30 minutes so with an average heart rate 139 bpm (which for me is “low”). So as you can see definitely not blazing speeds.

I figure the one thing lacking from my training are longer workout sessions targeting Aerobic conditioning. Most Crossfit WODs are 10-20 minutes and depending on the format are more biased towards high intensity.

Anyway, aside from a few road races I’ve done over the years, I just wanted to illustrate that I am by no means a seasoned runner.

The official race website describes the 6K race as: “6k is a great introductory trail run with single track and fireroad trails.”

Aside from knowing the race distance of 6K (3.73 miles) I didn’t know what to expect. My wife signed us up for the race and I didn’t do any prep outside of looking up driving directions to the race venue. My initial plan was to just run with my wife at her pace and enjoy the scenery. However when we checked in and got our race packet each racer received a timing chip. I decided since there was official timing maybe I should see how well I could run the race (my wife forgave me later!). It’s not everyday you get accurate race results so might as well make the best of it.

Like most mornings I didn’t have any food as I don’t eat breakfast and typically have my first meal around 1 or 2PM (I’m one of those intermittent fasting / fasting people). The only thing I had was my morning coffee, the only pre-workout I take 🙂

The first mile was flat so it felt like a normal run, just over some dirt roads. I remember glancing at my Apple Watch seeing my pace as 7:59 per mile and thinking cool I’ll be done in like 28 minutes or so. Though I did think that was odd since I overheard that last year’s winner won with a time of 25 minutes and as I mentioned before I am by no means a championship runner.

Right after you complete the first mile the course takes a sharp right turn and starts climbing up along a single track. I saw people making that turn climbing the incline and soon realized I would not be keeping up my record-winning pace.

The first part of the mile was the climb up a mountain. Not a tall mountain, but it kept going up. In the back of my mind I had to keep telling myself to keep going as at some point it was going to back down and give my legs a break. I was watching my pace as I didn’t want to stop running, but didn’t want to blow out my legs going too fast, a lesson i’ve learned far too many times thanks to Crossfit.

The past few months Southern California received lots of rain and along the trail it showed. The poppy flower plants and greenery covered much of the path. While running you no choice other than to run right through it rather try to avoid it. In addition to dealing with overgrown vegetation you also had to avoid the horse poop strewn along the trail.

Even though the pace was slower it was still exhilarating. The adrenaline pumps as you are worry about tripping, avoid natural obstacles (at one point there was a down tree we had to climb under), and contend with other racers on the single track trail portions of the race.

This part of the race was mostly running downhill and hoping I didn’t trip and hurt myself. Going down fatigued my legs and at some parts I felt my feet giving way… so I focused more and slowed down the pace. On the way up the “mountain” I passed a woman who was ahead of me, but on the way down she was trailing me so I let her pass. I never passed her again (later i found out she got 2nd for all women and 11th overall ).

Maybe it was my lack of trail running experience, but I was afraid to go too fast running downhill. I got spooked at one point where my left foot got too close to an edge and the soil gave way and almost fell. I am not a surefooted mountain goat.

At this point I was checking my watch to see how much race was left to decide how fast to push the pace. Some of my wife’s coworkers were running along side me so I kept pace with them for most of this section. With a half mile remaining I felt good and thought to myself, “It’s only 800 meters left”, so I picked up the pace. I started to regret it as this seemed like the longest 800 meters. Luckily when I rounded a corner I saw the finish line so I sprinted to the end.

I recently set up Strava to analyze my runs (check how I use my Apple Watch Activity App to import my runs into Strava). I was browsing Strava when I noticed the guy who won the race and the 2nd place finisher were sharing the running data from the race we did. I compared their race split times to mine below.

Notice how the winner’s pace climbing the mountain was 8:29 per mile? Mine was 11:55 per mile! I was pretty uncomfortable too while if you look at his heart rate it was 155 bpm. It looks like it didn’t change from start to finish. My heart rate was probably 190/200 bpm on that last sprint. It is seriously humbling to see how these guys run on a different level. I guess that’s one downside of Crossfit … not enough running.

I wanted to sum up some observations and lessons learned for this race experience: