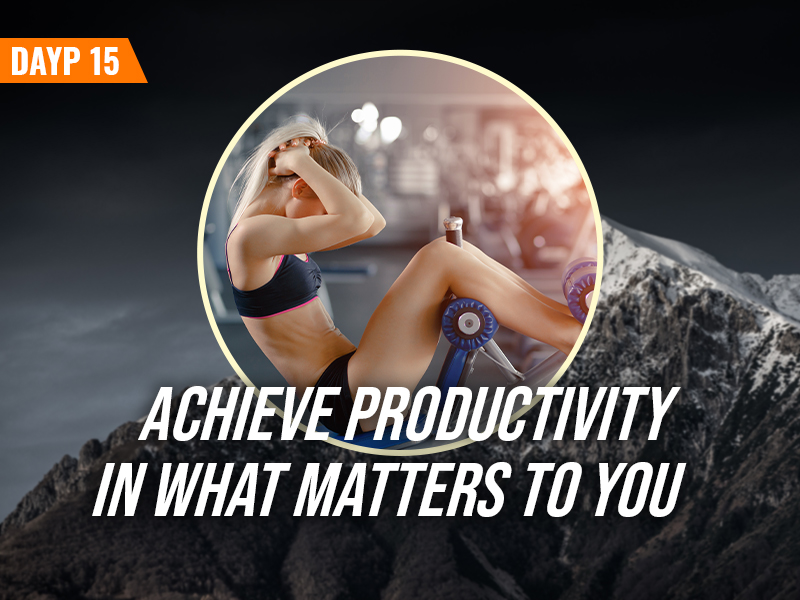 Money, relationships, a six-pack…. Goals are great, but do your daily actions align with your goals? Today we look at how Ben Patrick and his wife Alissa cut out entertainment to focus on what is important to them.

Alissa and Ben Patrick (AKA Knees Over Toes Guy) are ultra productive individuals who are building a successful fitness and media empire while raising a family. They were on Mark Bell’s Power Project where they detailed how cutting out junk food and entertainment (video games, TV, Netflix, etc…) freed up more time to focus on their business and personal goals. While this sounds extreme to many, the goal isn’t to do exactly what they did, but to understand their process so you can focus on what is important to you. Here are the steps they took to achieve success in finding productivity and fulfillment.

Have No Ego & Learn from Everyone

Additional Notes from the Interview: